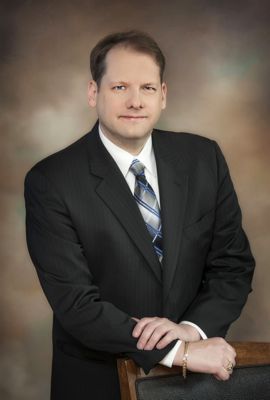 Ross is a talented writer and innovative strategist who began his public relations career as a political operative and communications specialist in Washington, D.C., working in the U.S. House of Representatives as a senior legislative assistant and press secretary. This came after nearly a decade spent as a print media journalist, working for four different Minnesota daily newspapers, including the Star Tribune in Minneapolis. He also worked as an editor for two statewide magazines.

He was recruited to run for the Minnesota State Senate in 2000 and received the DFL endorsement in District 19. The following year, Ross started his own, one-person firm – Bennett Communications – and, since then, has worked as a public relations executive, political consultant and lobbyist for a number of businesses, non-profit organizations, political candidates and governmental agencies.

In 2001, Ross directed communications for the successful statewide P.O.W.E.R. Campaign (People Organizing for Workers, the Environment and Ratepayers) that advocated for changes in Minnesota law regarding energy and environmental policy, worker’s rights and fair pricing for ratepayers in Minnesota.